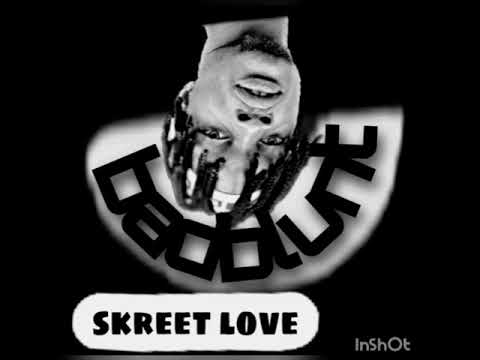 Edi-otu Prince Nathan best known by his stage name “BadBlunt” , but is mostly referred to as “Eddy blunt” is a Nigerian independent studio recording rap artist, he hails from Bayelsa in the southern part of Nigerian, the ” ride with you ” corner was born in Port Harcourt, but lived his early childhood days in Enugu where he got his

primary and secondary education, and then attend Niger Delta University Bayelsa state where he attended a bachelor degree in business administration (management option), Edeewitheblunt released his first music single title “Skreet Love” on 25th
of September 2020
which he later featured Absolute in the Remix, since then he has been
on top of his game and he is fast rising in the music industry.

The Tune is right available and Downloadable here on Anything-celebrity.com Appreciate it.