Mbaka blesses Kanu and declares that God is no longer with Buhari, according to Uzodinma.

Mbaka blesses Kanu and declares that God is no longer with Buhari, according to Uzodinma.

Fr Ejike Mbaka, a Catholic priest and the Spiritual Director of Enugu’s Adoration Ministry, has praised Nnamdi Kanu, the leader of the Indigenous People of Biafra, for championing his people’s cause.
He also praised Kanu, whose organization has been designated as a terrorist organization by the federal government. 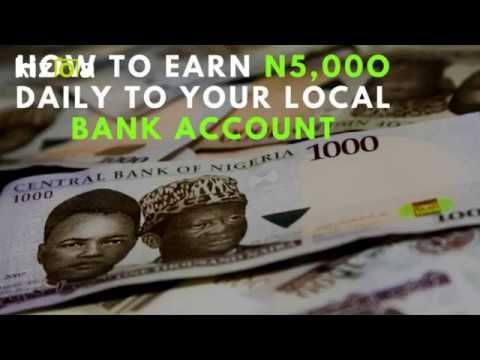 “I had no idea who Nnamdi Kanu was before today. I’ve never seen him in person. Take a look at the hand I’ve put on the altar. So I have something to say to you. May God bless him wherever he is. Is it a felony for someone to rise and scream that his brothers are suffering? In a recent sermon at his church, Mbaka said, “Let the Lord bless his courage.”

Mbaka also said that God had instructed him to stop supporting President Muhammadu Buhari (retd.) and Imo State Governor Hope Uzodinma, and to prophesy against them.
Last year, the fiery priest sparked outrage when he predicted that the Supreme Court would oust then-Imo State Governor Emeka Ihedioha and install All Progressives Congress candidate Uzodinma as governor.
Mbaka had also predicted Buhari’s election as President and had continued to back him at different times. As a result, his latest sermon is seen as a deviation from his normal stance.

The cleric said that the government had failed to secure citizens’ lives, calling the situation “devastating.”
“Can our security agents and leaders tell us how many children, how many Nigerians, have died in the last week, in the last month?” There is leadership when students are abducted from universities? No, it’s not true. Either they are interested in it, or they can stop it, or they will be stopped by what is happening.

“So, Buhari and Hope, and those who want to fight, note that there was a time when God told me to help you, but now God has told me to withdraw and prophesy against you,” Mbaka said.
He also chastised Buhari for seeking medical treatment in London nearly six years after he had the chance to fix the health system.