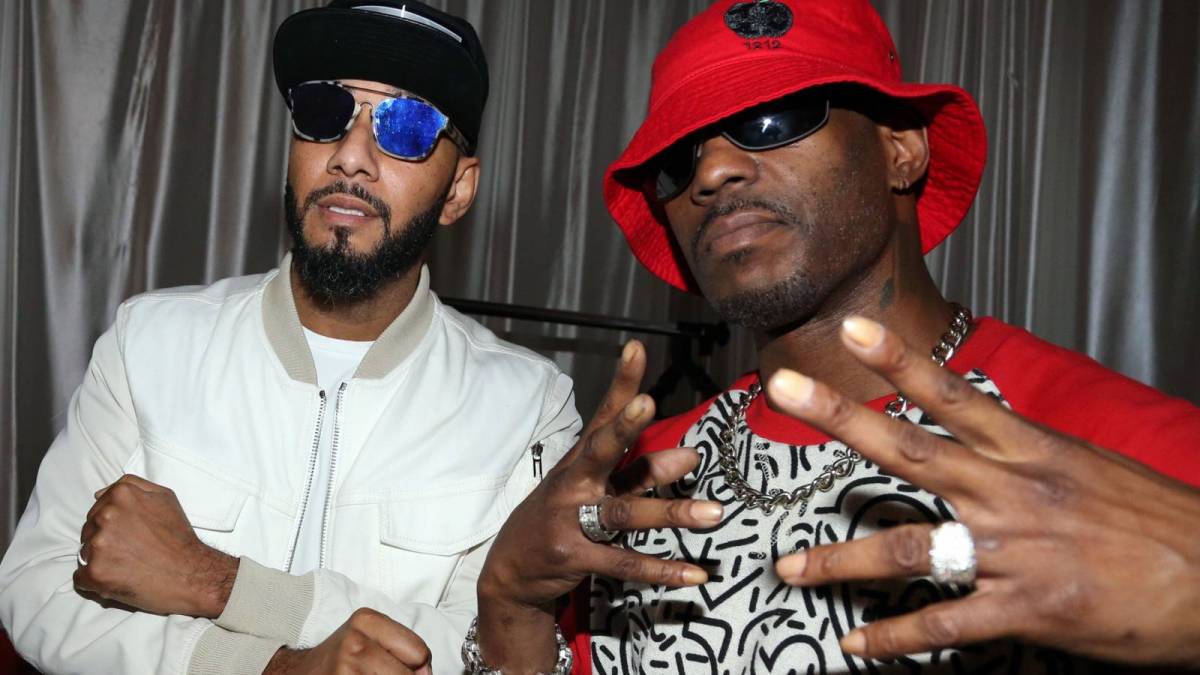 On Thursday evening, Swizz Beatz and Universal Music Group hosted a listening party for DMX first posthumous album, Exodus, via Zoom (May 13). Swizz Beatz sailed through the 13-track project with the zeal of a proud parent sending their child off to kindergarten.

Although DMX had revealed some of the guest appearances prior to his April 9 death, including Snoop Dogg, Lil Wayne, Bono of U2, Alicia Keys, Griselda, Usher, and the late Pop Smoke, there were some unexpected surprises. Most notably, JAY-Z and Nas are reuniting for the second time this month, after appearing on DJ Khaled’s “Sorry Not Sorry” track. Nas appears again later in the project. Swizz Beatz couldn’t stop dancing and rapping along to every song during the over-an-hour-long event. Swizz’s sadness was palpable even behind his round sunglasses as he spoke about his longtime collaborator and friend. Swizz’s words at the start, when he noted X’s death was a huge shock considering he appeared to be in a healthy mental state, were perhaps the most illuminating part of the evening. Swizz told HipHopDX and the other roughly 200 people on the Zoom call, “This project meant a lot to him.” “It was something he arrived for and couldn’t wait for people to hear. He wanted the entire world to hear about his project. We didn’t want to keep him waiting too long because he didn’t want to. Exodus is the name of the album, which he wears around his neck and is depicted on the album cover. It’s also the name of his youngest son.

“He was simply in a good mood. He was just full of energy. I’m not going to lie. I was taken aback when he abruptly left us because he was just about to advance to the next level. We began the album cycle, and then we planned to begin the physical fitness portion of the project. We were on our way to the gym. We were about to embark on a new schedule for the entire month, and he was in a good mood. That news came out of nowhere, and it completely changed everyone’s plans.” Swizz Beatz has finally accepted that DMX is at peace and no longer fighting his demons. 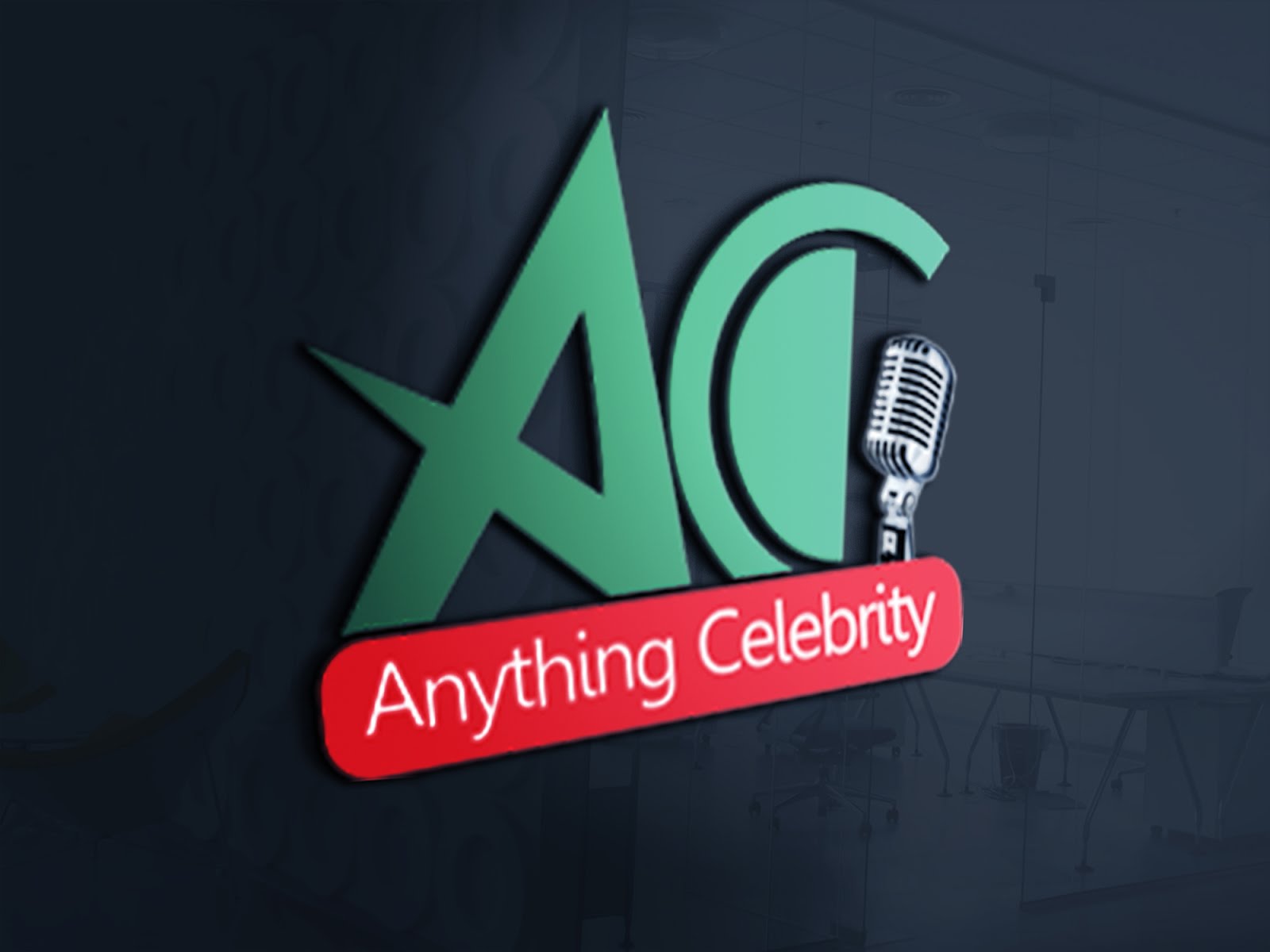 “Our brother is in a better place now,” he added. “Since we’ve known him, my brother has been through a lot. And he gave everything to everyone. When he gave himself, he left a lot for the world. I saw him give everything to everyone. I observed him giving his money away. I observed him donating his clothes. I saw him pray for thousands of people at a time when he needed them the most. It will be my and our responsibility to keep his legacy alive. There can only be one DMX.