MI demonstrates its support for Igbos by launching the #IAmIgboToo campaign. 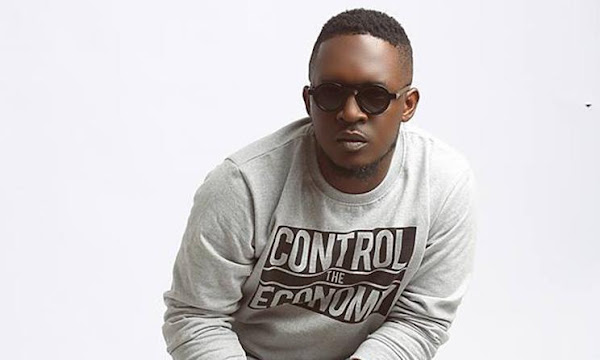 Jude Abaga, better known by his stage name MI, has expressed his support for Nigerians from the Igbo ethnic group in the country’s south-eastern area. On Wednesday, the popular rapper began the #IAmIgboToo campaign on Twitter, expressing his love and support for Igbos and encouraging other Nigerians to do the same.

This comes after Nigeria’s President, Major General Muhammadu Buhari (retd. ), issued a warning that was seen as a threat to Igbos commemorating their comrades who perished during the Nigerian Civil War between 1967 and 1970. “Many of those misbehaving today are too young to be aware of the carnage and loss of life that occurred during the Nigerian Civil War,” the President wrote in a now-deleted tweet. Those of us who spent 30 months in the fields and lived through the conflict will speak to them in their own language.” MI responded to the tweet with a video captioned, “The narrative that ‘Nigeria hates Igbo people’ is an antiquated context that will be passed down to the old and bitter generation.” Today, let us join our Igbo family in proclaiming #IAmIgboToo.” “I can’t image being an Igbo citizen and seeing those tweets yesterday,” he stated in the video. I can’t fathom how upset they must have been.

“So, I thought it could be lovely today if we all came together organically on Twitter. Simply share movies and messages on our Facebook page to show our Igbo brothers and sisters that we are all one and the same.” The #IAmIgboToo campaign was the most popular on Nigerian Twitter at the time of publication.