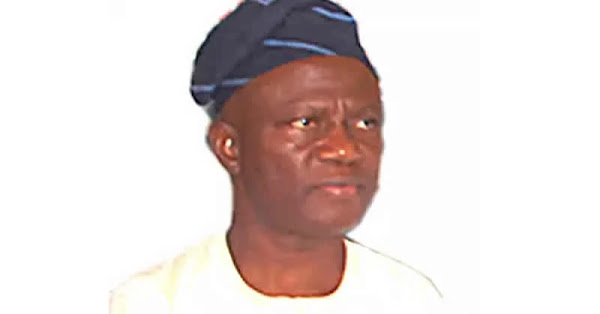 Prof Lai Olurode, a former National Commissioner of the Independent National Electoral Commission, believes the 2023 general elections will be more expensive due to the country’s escalating insecurity. He further stated that some ad hoc employees may be too terrified to vote due to rising violence and attacks on INEC institutions around the country. Olurode talked on Wednesday as part of The Roundtable, a PUNCH Online interview program. In the last several months, roving hoodlums have razed 11 INEC offices, 13 vehicles, 429 generators, and other facilities in over 41 attacks. The audacious shooters have also set fire to a number of police stations in the South-East. The PUNCH previously reported that President Muhammadu Buhari (retd.) condemned the assault on police stations, prisons, and INEC offices on Tuesday, warning that those who encourage insurgency and violence in the country will be dealt in their own language. During an appearance on The PUNCH program, Olurode discussed the attacks on INEC premises and remarked, “The isolated attacks on INEC offices should not be regarded as an attack on democracy.” The burning of INEC offices is not the same as the burning of the electorate or sensitive materials. You’ll have to improvise, but the most essential thing is to be calm.

“The expense of holding an election is so enormous,” Olurode added, “even though we are not performing badly in terms of election costs per voter in Nigeria.” I believe it is around N20 per voter in other African countries, while it is around N7 per voter in Nigeria. “The last election in Nigeria cost either N189 billion or N190 billion, and the voter list had only approximately 84 million people on it (registered voters). It gets to around N7 or N8 when you do the math. As a result, Nigeria is one of the cheapest countries in the world to hold elections.”

“Security is crucial to execute a good election,” the former INEC commissioner continued, “and you know your nation, everywhere is burning, there is pandemonium, robbers here and there.” In fact, the expense of holding elections in 2023 could be tremendous, perhaps beyond that. When you look at a map of Nigeria, you’ll notice that violence has increased in Niger, Benue, Imo, the North-East, and other areas.

“We pray that all of the insecurity in these areas subsides before the next election, or we will have to spend more on security, including securing INEC staff and offices, securing election materials as they are moved from one location to another, and you may not be able to find enough ad hoc staff willing to risk their lives in crisis-prone areas. It’s possible that you’ll have to hunt for personnel, secure them, and insure them. “But there is no other option; even if the country is on fire, you must hold elections.”