Human trafficking is on the rise in Edo, Delta, and Kano, according to a US research.

Human trafficking is on the rise in Edo, Delta, and Kano, according to a US research. 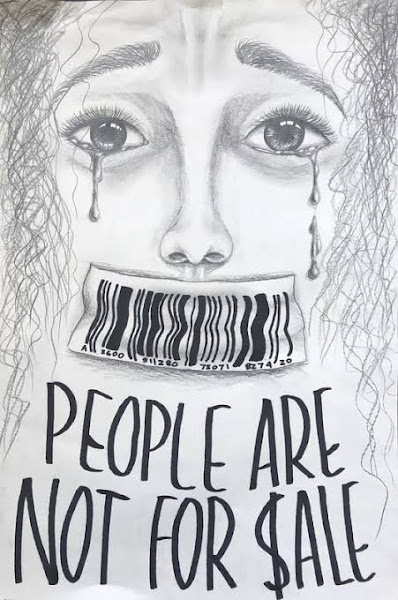 According to the United States’ ‘Trafficking in Persons Report June 2021,’ the majority of Nigerian trafficking victims in Europe and other parts of the world come from Edo, Delta, and Kano states

The US Department of State produced a report that highlighted the global threat of human trafficking in roughly 200 countries across six continents. The study specifically said that the Nigerian government has yet to fully achieve the minimal standards for the elimination of trafficking, but that it was working to improve its anti-trafficking capabilities. As a result, it said that Nigeria was promoted to Tier 2 in 2021 from Tier 2 Watchlist in 2020.

According to the research, “Historically, the bulk of Nigerian trafficking victims in Europe have come from Edo State, via Libya; however, observers have reported a growing number originating in other states, including Delta and Kano.” “In addition, officials found that Abia, Delta, Ebonyi, Edo, Imo, and Kogi states are popular sources for victims trafficked to West Africa and Europe. According to an international organization, cases of labor trafficking involving domestic workers to the Middle East and Gulf States, as well as men compelled into sexual exploitation and drug trafficking to Europe, surged throughout the reporting period. and a lack of opportunity for young girls, as well as the demands of the illegal adoption market and cultural pressure for large families in Nigeria “In 2019, the media and an international organization reported that networks of illicit actors profiting from human trafficking and smuggling recruited women and girls from IDP camps in North-East Nigeria for ostensibly legitimate jobs in Europe but exploited them for commercial sex in the northern Nigerian city of Agadez, North Africa, the Persian Gulf, and Europe.

“Primarily in Cross River and other southern states, as well as from IDP populations in the north, illicit actors – including some church leaders – operate ‘baby factories,’ which the government and NGOs describe as a widespread criminal industry in the country; experts say the phenomenon is driven by poverty and a lack of resources.