The Chelsea and Tottenham midfielders will face off in the Euro 2020 semi-finals, and the Blues player has issued a bold message to the Dane. 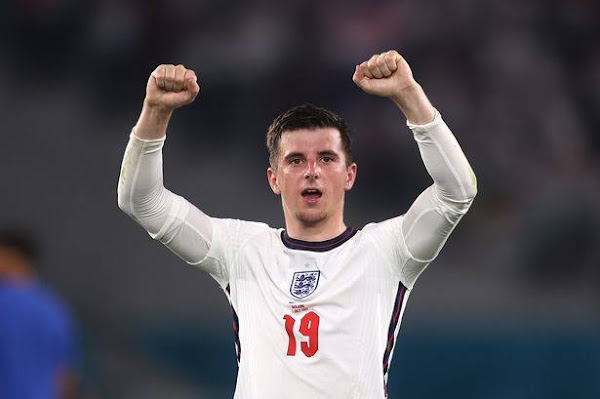 Mason Mount, a Chelsea midfielder, has already started the verbal brawl ahead of England’s Euro 2020 semi-final match against Denmark. On Saturday night, the Three Lions defeated Ukraine 4-0 to advance to the tournament’s quarterfinals. Meanwhile, Denmark advanced to the semi-finals after defeating the Czech Republic in Baku. Mount will meet a few familiar faces if he is chosen to start. In midfield, he will most likely face Spurs enforcer Pierre-Emile Hojbjerg, while also reuniting with Chelsea teammate Andreas Christensen. Four days before the encounter, the Three Lions midfielder has warned the Danes to expect a hostile reception and a tough contest. After the triumph in Rome, he stated, “It’s fantastic to play at Wembley, and all of our group games and the Germany game were great, special games to be a part of.” “I was on the bench, and now we’re in a semi-final at Wembley, hoping to go to the final.” That has always been our goal and focus since the beginning. <p>