Nnamdi Kanu’s lawyer yells out once more, saying, “They want to kill me.”

Nnamdi Kanu’s lawyer yells out once more, saying, “They want to kill me.” 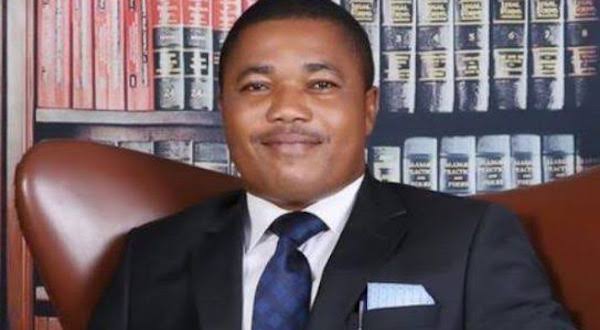 Ifeanyi Ejiofor, lawyer of the arrested leader of the proscribed Indigenous People of Biafra (IPOB), claimed on Monday that his life was threatened by forces he declined to name. He demanded the Nigerian government’s protection, claiming that his private residence had been repeatedly attacked and people had been killed.

On Monday morning, he spoke during an interview on Arise Television. This is not the first time Ejiofor has made the assertion, as he previously screamed out when his client was arraigned for alleged treason by the Nigerian government. more to come stay tuned