BREAKING: The Presidency applauds Kanu’s re-arrest and the attack on Igboho’s residence.

BREAKING: The Presidency applauds Kanu’s re-arrest and the attack on Igboho’s residence. 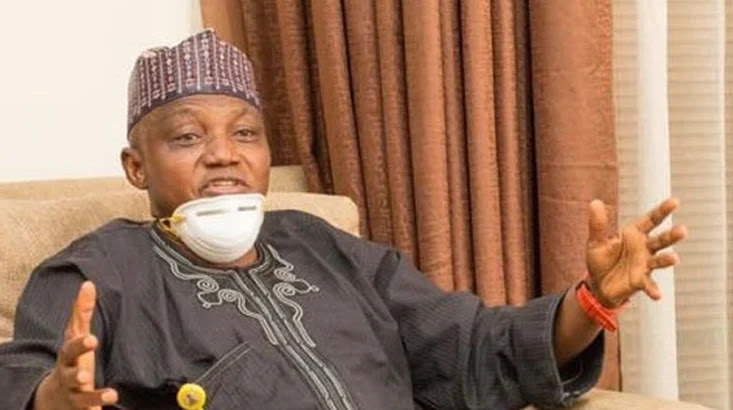 The Presidency praised security agencies on Tuesday for re-arresting and repatriating Nnamdi Kanu, the leader of the proscribed Indigenous Peoples of Biafra, as well as the recent attack by the Department of State Services on the Ibadan home of Yoruba rights activist, Sunday Adeyemo, also known as Sunday Igboho.

This was said in a statement signed by Garba Shehu, Senior Special Assistant to the President on Media and Publicity. The announcement was headed, ‘Presidency Statement On Recent Security And Intelligence Agency Successes.’ Kanu and Igboho, according to Shehu, “have imposed agony and misery on fellow citizens.” Shehu further hailed last Thursday’s midnight raid on the home of foremost Yoruba nation campaigner, Igboho. The presidential spokesman described Igboho as a “militant ethnic secessionist”.

He stated that Kanu, who was re-arrested and re-arraigned last week on terrorism-related charges, was apprehended as a consequence of “cross-border collaboration” and a “international operation,” and that the IPOB leader will “meet the law.” “The government had long been monitoring IPOB’s activities and had reason to assume that their funding sources included revenues from suspected unlawful criminal activity. “Sanity, tranquility, and peace have been restored to our communities that previously lived in constant fear of these misguided people as a result of this solitary action of our Security Forces,” the statement stated in part.

“In furtherance of sustained diligent work, the State Security Service searched the residence of a militant ethnic Secessionist on Thursday, 1st July, who has also been conducting acts of terror and disturbing the peace under the pretence of supporting other ‘kinsmen’,” he stated.