In Germany, storms have killed at least nine people and left dozens missing.

In Germany, storms have killed at least nine people and left dozens missing. 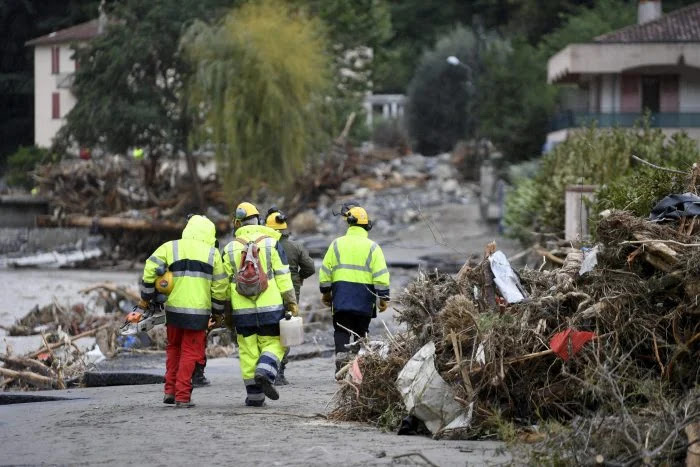 Heavy rains and floods in western Germany have killed at least nine people and left around 50 people missing, police said Thursday, as rising waters caused several houses to collapse. Four of the reported dead were in the municipality of Schuld, where several houses were swept away by floods, according to a police spokesman in Koblenz.

The states of Rhineland-Palatinate and North Rhine-Westphalia were the hardest hit by the storms, which caused rivers to burst their banks and threatened to bring down more homes. Emergency personnel struggled to evacuate people from dangerous buildings, and two firefighters were killed in the line of duty in Altena and Wedohl. Two men died in nearby flooded cellars in Solingen and Unna, and a third death was reported in Rheinbach.

Police established a crisis hotline for residents to report missing loved ones, and residents were encouraged to send in videos and photos that could aid in the search. Rescue workers in helicopters were dispatched to pick up desperate people from streets and rooftops.

Regional official Juergen Pfoehleer advised residents to stay at home and “if possible, move to higher floors.” “The situation is extremely serious,” he stated.<p>