Mason Greenwood is a player who Manchester United has high hopes for this season. And the young forward has returned to pre-season training for the past two weeks. 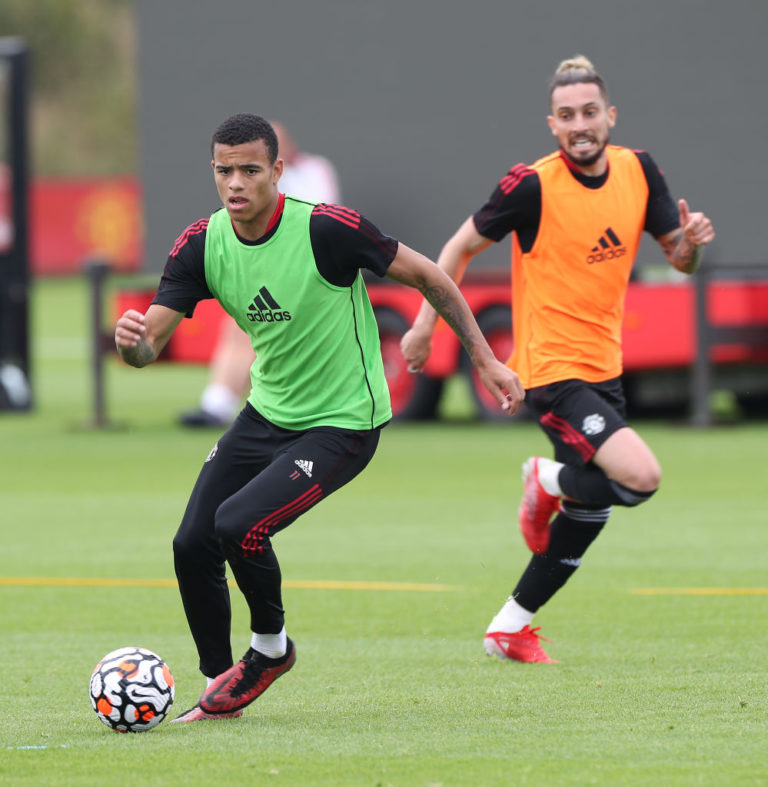 After taking the summer off, Greenwood is getting a head start on his attacking teammates. This was precisely what he required. Greenwood is currently United’s only available striker, with Anthony Martial still out and Edinson Cavani and Marcus Rashford on international duty.

This allows Ole Gunnar Solskjaer to focus more on Greenwood, and a short video clip of the pair was heartwarming to watch. United shared a short video of Solskjaer walking through Carrington with his arm around Greenwood, offering some words of wisdom. Moments like this help to define Solskjaer as such a great man manager. Luke Shaw is among the players who have praised his approachable coaching style, and the way he consistently defends United’s stars in the media, including Greenwood last season, endears him to the squad.

Greenwood will benefit from Solskjaer’s close attention following an eventful and challenging 2020/21 season. In all competitions, he finished the season with 12 goals and five assists, an impressive return given his slow start. Greenwood has already scored 29 goals for United in just two seasons, and the 2021/22 season could be his best yet. The arrival of Jadon Sancho could benefit him because he will have more opportunities in a central position.

United fans were ecstatic to see the footage of Solskjaer and Greenwood, with many positive comments mixed in with the ‘announce Sancho’ tweets.

You know he’s preparing him for a craziness no one sees coming. — UtdDefence (@UtdDefense) 14 July 2021