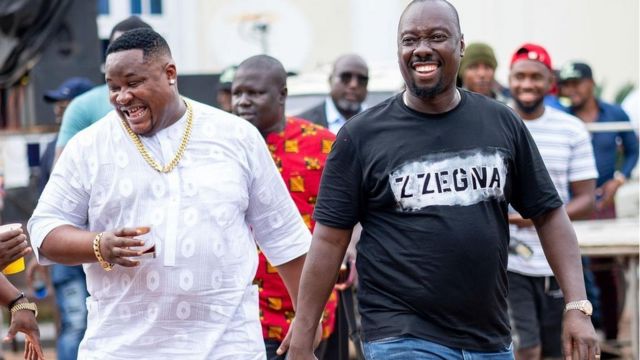 Many socialites, business giants, politicians, top government employees, and politicians gathered in Oba, Anambra state, to support the billionaire in what has been dubbed the “burial of the year.”

Let’s just say the funeral was like a mini-concert, with Davido and D’banj performing for a huge crowd who couldn’t believe the music stars were in their small town.