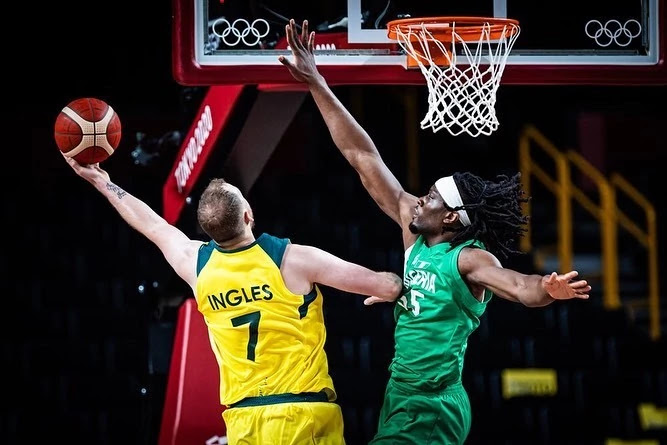 D’Tigers have a bad start in Tokyo. Before the Games, the D’Tigers had won two exhibition games against the United States and Argentina. Australians, who had beaten them before the Games, brought them back down to earth and forced them to withdraw.

A close game in the first quarter, the D’Tigers lost due to poor free throw shooting and a lack of three-point shooting. The Nigerians fought back and ended the first quarter level with the Australians, 23-23, in points. Australians, on the other hand, showed their class and led at the end of the first quarter. For the third and fourth games, it was the same before winning the game 84-67.

When they face Germany in their second game, the D’Tigers will be hoping to bounce back from their loss. 92-82 was the score in Germany’s first game against Italy, which was also a defeat