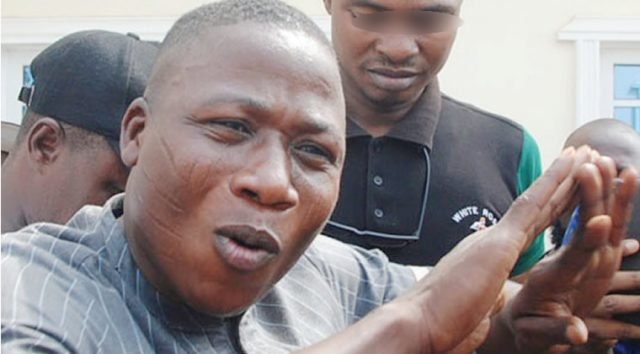 Monday, the Benin Republic’s Court of Appeal awarded Sunday Adeyemo, nicknamed Sunday Igboho, access to medical care. There were eight-hour-long court sessions. As the lengthy sessions continued, Igboho’s lawyers fought to gain bail for their client (Nigerian time). Igboho was also ordered to be relocated to another correctional institution, according to the ruling. After the court session started at midday, a few short breaks were taken during the proceedings. The Benin Republic’s legal system differs from that of Nigeria. Benin Republic, on the other hand, features an inquisitorial system of justice, in which the judge enquires like an investigator, asking questions and examining the suspects. At least six lawyers represented the Federal Government of Nigeria in court on Monday, according to reports. According to a source, there was a mix of local and international lawyers, as well as French and English-speaking lawyers. Igboho was earlier declared wanted by the Department of State Services in Nigeria for allegedly stockpiling arms, an allegation he denied. The secret police on July 1, 2021, had raided his house, killed two of his associates and arrested about 12 of them. Later, the judge allowed Igboho’s lawyers and wife to enter. Amongst other things, the Federal Government of Nigeria stated that Igboho was a gunrunner who sowed divisiveness in the country. They were trying to catch a flight to Germany on an Air France plane when they were arrested at the Cadjèhoun Airport in Cotonou around 8pm on July 19, 2021. Igboho was returned to police custody last Thursday after the court ordered the release of his wife.