According to NDLEA, colleges and universities should establish recovery centers on campus for drug addicts.

According to NDLEA, colleges and universities should establish recovery centers on campus for drug addicts. 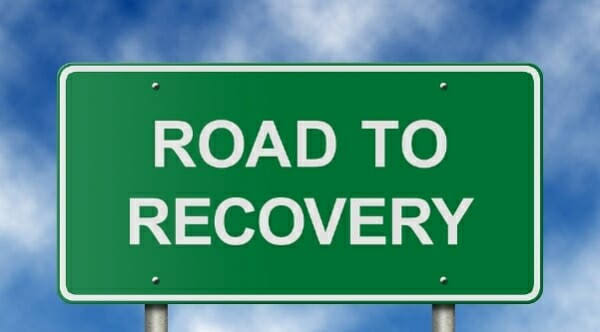 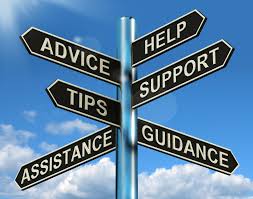 For students who test positive for heavy drugs, the National Drug Law Enforcement Agency has encouraged colleges and universities to set up rehabilitation centers. Mr. Femi Babafemi, Director of Media and Advocacy at the NDLEA, gave this advice in an interview with the News Agency of Nigeria on Wednesday in Lagos.. It’s part of the agency’s attempt to eliminate higher education institutions of illicit drug use, he says As a result, new students and returning students who test positive for heavy substances will be sent to the rehabilitation facilities, which are affiliated to the school hospitals. “This would allow reintegration of such pupils or new ones into the school system while remaining helpful to themselves, their families and communities as well as the nation as a whole,” he said. The infrastructure and all other preparations to reach this goal, according to him, are in the works at a few higher universities. Several institutions have already begun the procedure. 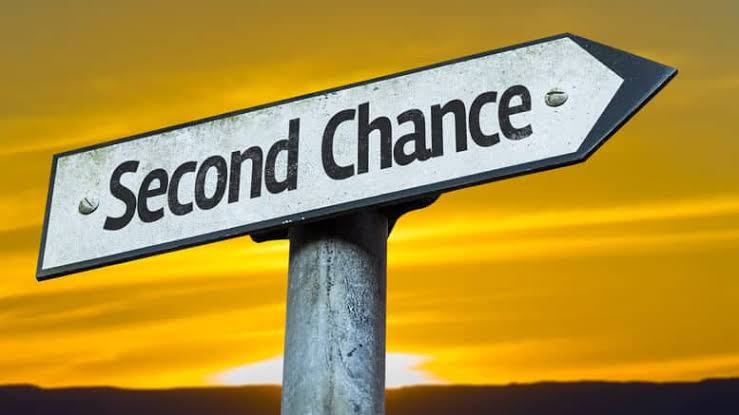 He explained that the purpose of the planned drug test, which is not part of the national law, is merely to encourage all stakeholders, including higher institutions, to get on board and take ownership of it. “Each institution has a responsibility to put in place a drug testing program, either alone or in conjunction with the National Drug Law Enforcement Association,” he stated.

Arresting De General, according to comedian Basketmouth, is a waste of taxpayers’ money.