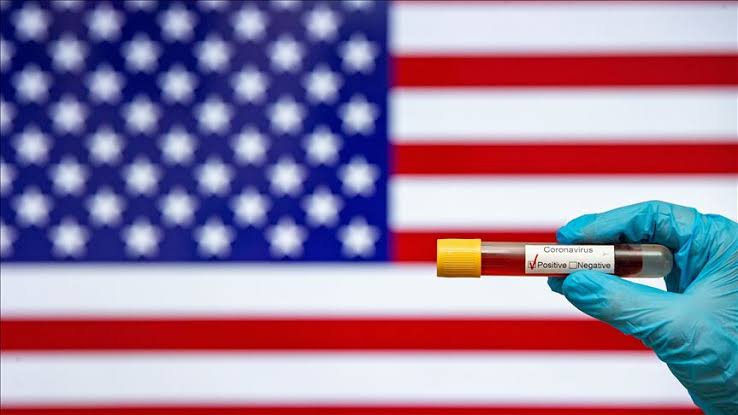 It’s a “significant” increase from the week before, according to the American Academy of Pediatrics’ report. As of July 29, the group has recorded 71,726 new cases. In comparison, about 39,000 cases were reported a week earlier, and there were five times as many ill children towards the end of June.

States define children differently but generally include individuals who are under the age of 17 or 18. As the highly transmissible Delta version of the virus became widespread in the country, the number of cases recorded in July began to trend upwards again.

The Delta strain of the virus is more infectious, according to Dr. Yvonne Maldonado, chief of the division of infectious diseases at Stanford Medicine and chair of the AAP committee on infectious diseases. Since the beginning of the epidemic, more than 4.2 million children have tested positive for Covid-19. In the current weekly figures, 19 percent of reported cases were children and teens.