Senate sets conditions for the formation of twenty additional states

Senate sets conditions for the formation of twenty additional states 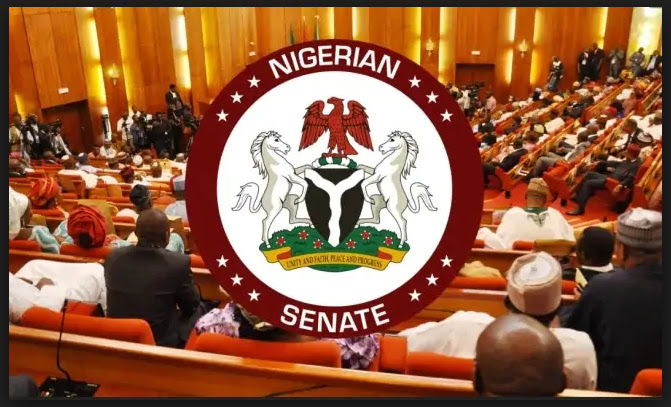 20 new states will be created in Nigeria if certain conditions are met, according to the Senate. Ajibola Basiru, Senate Spokesperson and Chairman of the Senate Committee on Media and Public Affairs, laid forth the requirements in a statement.

Bashiru said the senate will only approve the creation of states if “section 8 of the 1999 Constitution of the Federal Republic as modified” is followed. A referendum must be held with a two-thirds majority of the people in the area, and each House of the National Assembly must approve the referendum with a two-thirds majority. “The Senate Committee of Review of the 1999 Constitution has recommended creating an additional 20 states, according to a recent media report,” said the statement. As a result of this, the committee’s conclusion on the creation of further states is grossly misrepresented in the report. In spite of recognizing receipt of multiple bills proposing the creation of additional states, the Senate Committee has ruled that it is not in a position to suggest or propose the creation of any state unless section 8 of the 1999 Constitution of the Federal Republic as modified has been complied with

where the demand for creation of the State originated; (c) the result of the referendum is then approved by a simple majority of all the States of the Federation supported by a simple majority of members of the Houses of Assembly; and (d) the proposal is approved by a resolution passed by two-thirds majority of members of each House of the National Assembly. According to Section 8 of the Constitution, “an act of the National Assembly establishing new states shall only be passed upon the approval of at least two-thirds of the members (representing the area demanding the creation of the new state) in each of the following:”

Accordingly, the Senate Committee is not in a position to recommend the creation of any new state, as reported in the press. A referendum will be held in those areas where at least two-thirds of the members of the Senate, House of Representatives and House of Assembly (representing that area) support its creation, rather than the committee conducting its own vote. The Independent National Electoral Commission will ensure that section 8 of the Constitution is adhered to by conducting a referendum in those areas. For the record to be set straight, the foregoing clarifications are vitally important.

Here are a few of the suggested states: