Place it near Lekki Tollgate, and Twitter users react.

Place it near Lekki Tollgate, and Twitter users react.

Emmanuel Omoregie, a student at the University of Benin’s Ekehuan campus, has posted images of the statue he sculpted of activist Aisha Yesufu. Omoregie said on Twitter that the sculpture was required for her B.A. in Fine and Applied Arts degree. 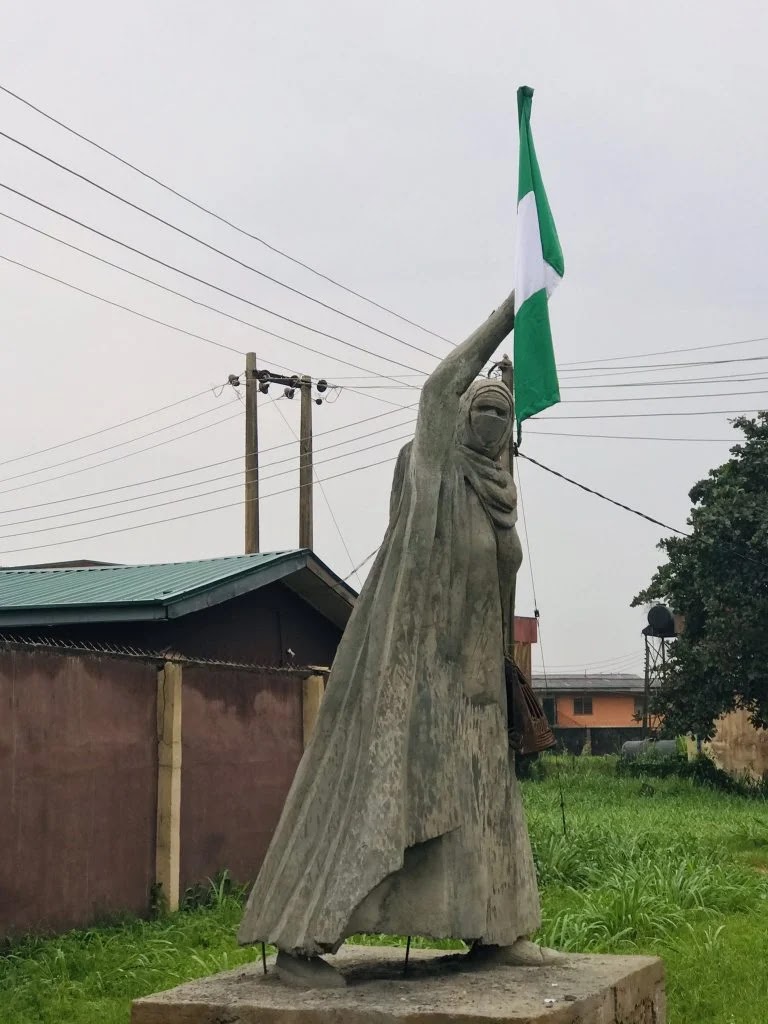 He stated he created the sculpture in the figure of Aisha Yesufu to honor her contributions to Nigeria’s contemporary activism.

“I give thanks to God for this!” It is a pleasure to introduce myself as Omoregie Emmanuel. According to his captions, “I created this stylised figure of Aisha Yesufu as part of the requirements for the degree of B.A. Fine and Applied Arts.” 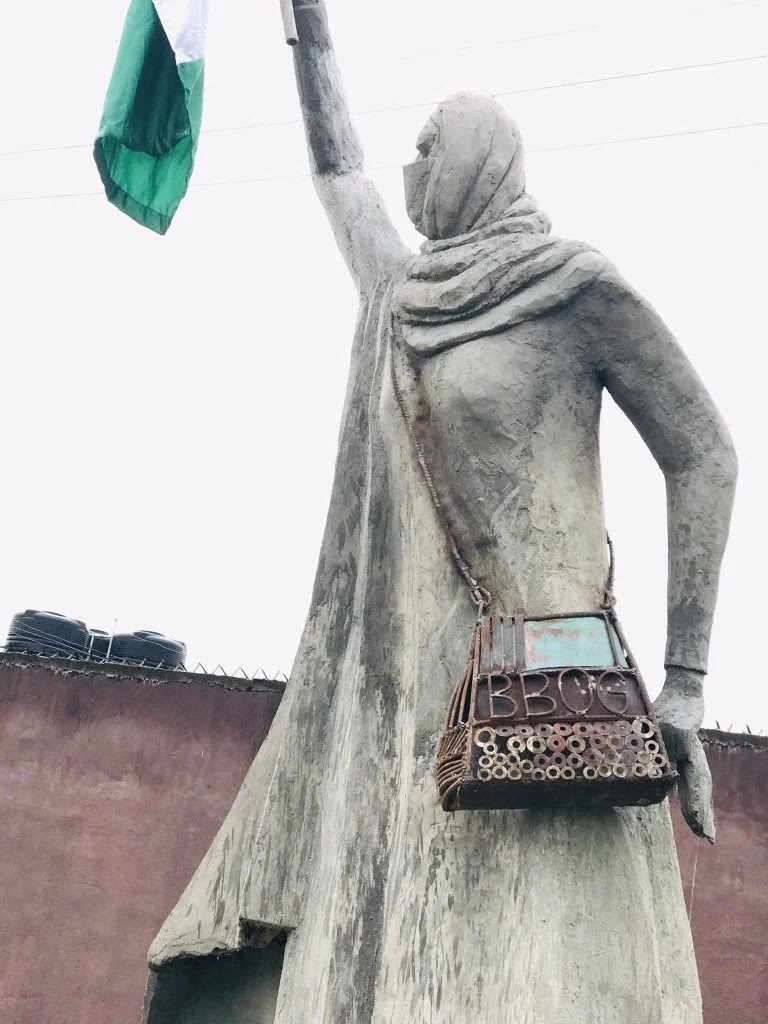 Artwork inspired by iconic photo of #EndSARS protestor Aisha Yesufu taken in October 2020. Nigerian youths had taken to the streets, demanding that police violence be ended. The Special Anti-Robbery Squad was disbanded as a result of their protests. La tollgate in Lekki, Lagos, was at the center of the protests. 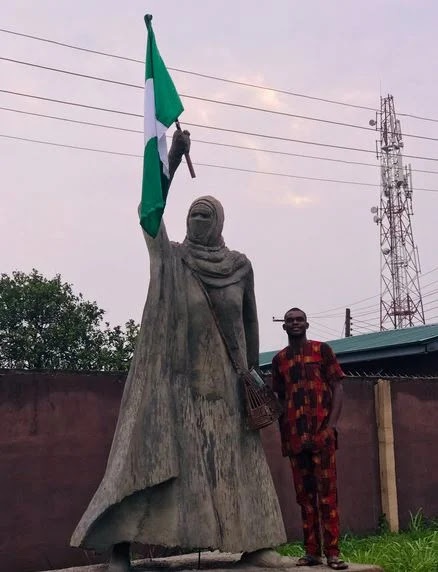