DABABY FOUND A FESTIVAL THAT WILL NOT CANCEL HIM: BOOSIE BADAZZ’S BOOSIE BASH.

DABABY FOUND A FESTIVAL THAT WILL NOT CANCEL HIM: BOOSIE BADAZZ’S BOOSIE BASH. 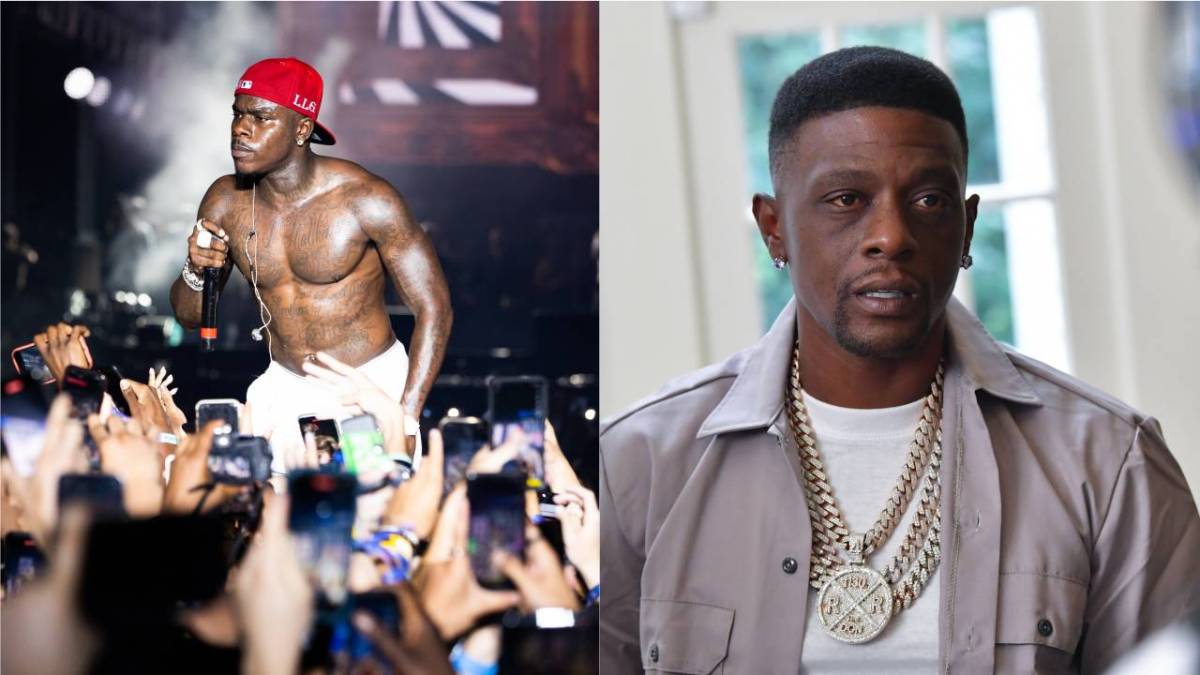 DaBaby‘s reputation as a “festival killer” suffered this summer after he made harsh remarks about the LGBTQIA+ community during his July performance at Rolling Loud Miami. Following the removal of DaBaby from the lineups of several festivals, including Lollapalooza, Governor’s Ball, and Day N Vegas, it appeared like the only festival stages DaBaby would be attending this summer would be Hot 97’s Summer Jam. Until Boosie Badazz came along. DaBaby stated on Thursday (August 19) that he will not only be attending his third annual Boosie Bash in his hometown of Baton Rouge, but he would also be performing on stage. DaBaby says in the video, “Boosie Bash, August 28.” “Louisiana, Baton Rouge. Killa live concert! Stupid shit.”

DaBaby‘s appearance at the Boosie Bash comes after Boosie defended him after the Blame It On Baby rapper apologized for his remarks about the LGBTQIA+ community. “It’s horrible how you’re trying to force this gay thing on the world,” he stated earlier this month during a heated Instagram Live outburst. “It’s horrible, man, how you’re trying to outlaw artists. You’re depressed, bro. It’s a bummer, man. It won’t be normal for a child to be straight in ten years. It’s a bummer, bro.”

Although Boosie still has a few fan pages, the Baton Rouge rapper was banned from Instagram once more after his outburst about the LGBTQIA+ community. The third annual Boosie Bash is scheduled for August 28 and will feature performances by Lil Baby, Coi Leray, Mooski, Bobby Shmurda, Jacquees, Stunna 4 Vegas, Juvenile, and others.