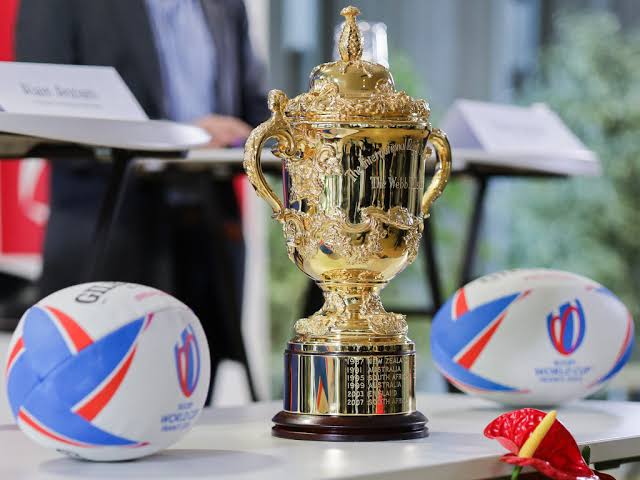 The Rugby League World Cup, which was postponed from this year, will now be held from October 15 to November 19, organizers announced on Thursday. The dates will fall between the Commonwealth Games (July 28 – August 8) in Birmingham, England, and the FIFA Football World Cup in Qatar (November 21 – December 18).

The World Cup for this year was postponed in early August when the sport’s top two nations, Australia and New Zealand, backed out in July, citing safety concerns during the continuing coronavirus outbreak. “I am thrilled that we have been able to announce the amended dates today, and we can now look forward to the biggest and finest Rugby League World Cup ever in the fall of 2022,” said Jon Dutton, chief executive of Rugby League World Cup 2021. The first match, as well as the men’s and women’s double-header finals, will be held at St James’ Park in Newcastle and Old Trafford in Manchester, respectively, as was initially scheduled for this year’s event. 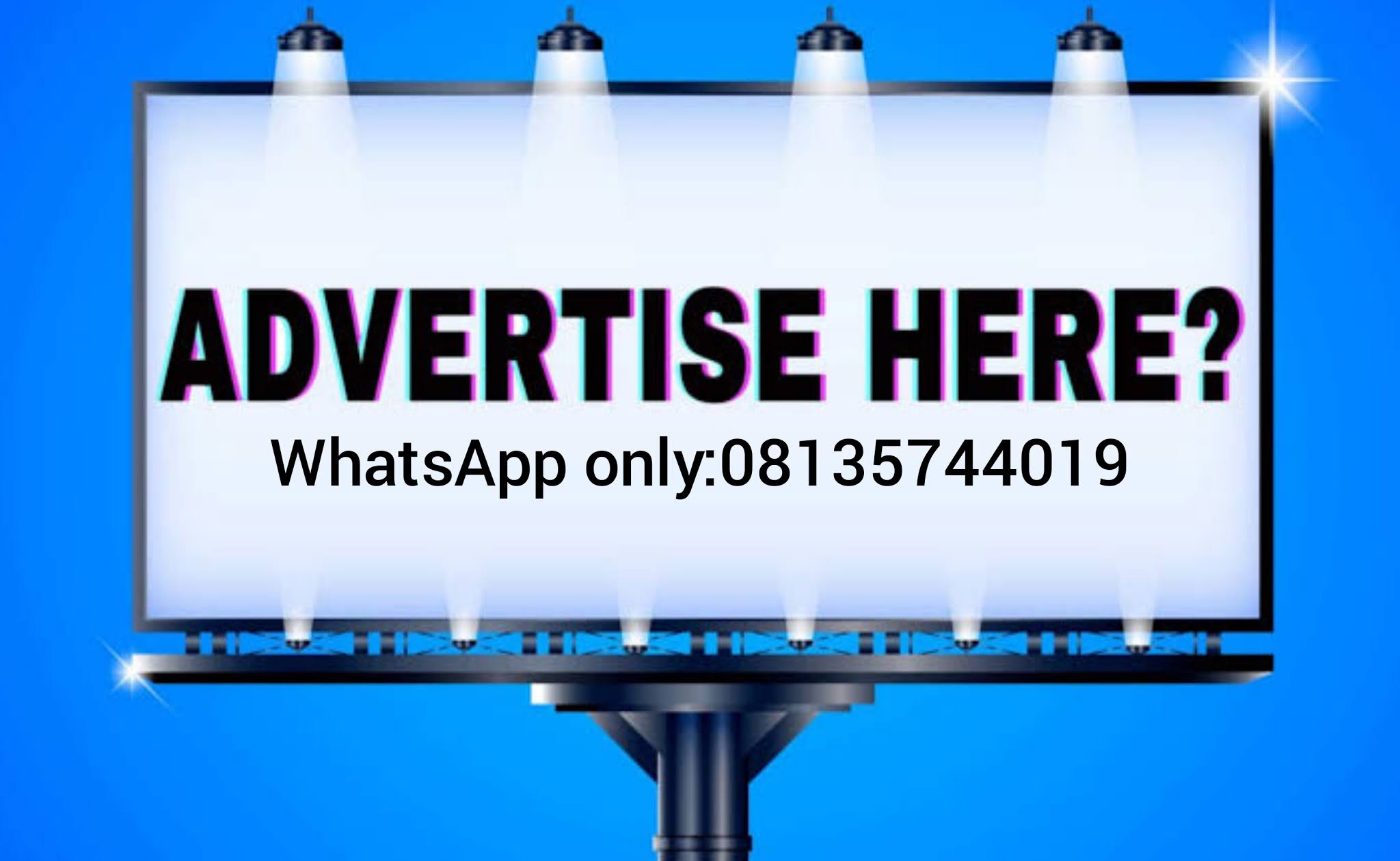 The organizers are still in talks with host cities, towns, and venues, and they want to unveil a full match schedule by the end of this year. Only three nations have won the competition, with Australia being the dominant force, having won it 11 times.